May 20th, 2020
To Whom It May Concern: Can it Negatively Affect Your Cover Letter? 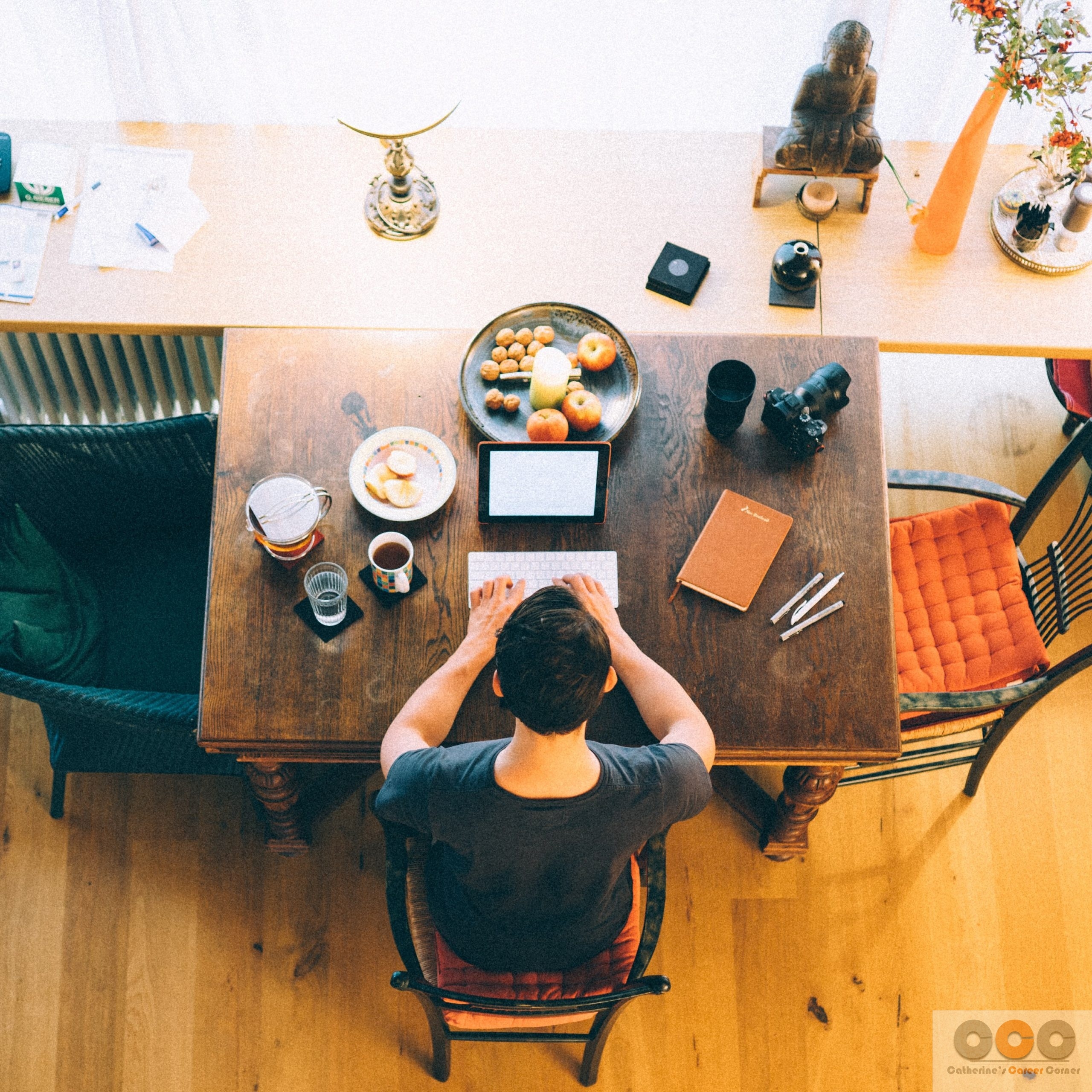 Photo by Chris Spiegl on Unsplash

For years, career advisors have warned that using “To Whom It May Concern” on a cover letter reduces your chances of landing an interview.

Nevertheless, many job seekers start their cover letters this way and are successful in their job applications. The team at Resume Companion was curious whether this cover letter opening really harms your chances of landing a job.

They sent out a survey to more than 1,000 US-based hiring managers, asking whether they’d judge a candidate starting their cover letter with “To Whom It May Concern” less favourably.

They found that 83% of hiring managers would not change their decision about offering you an interview if you used this greeting on your cover letter.

However, hiring manager sentiment toward “To Whom It May Concern” differed depending on their sex, age, and geographic area.

For instance, managers in the northeast were least bothered about applicants using “To Whom It May Concern” on their cover letter, with only 10% of hiring managers saying it would put them off your application.

Interestingly, Generation Z hiring managers — the youngest age bracket sampled — were the most likely to reject a cover letter addressed to “To Whom It May Concern.” It’s unclear why but could be because this generation grew up with the internet, and knows how easy it is to find a hiring manager’s name through a quick LinkedIn search.

The responses also showed that women were more accepting of cover letters starting with “To Whom It May Concern.” 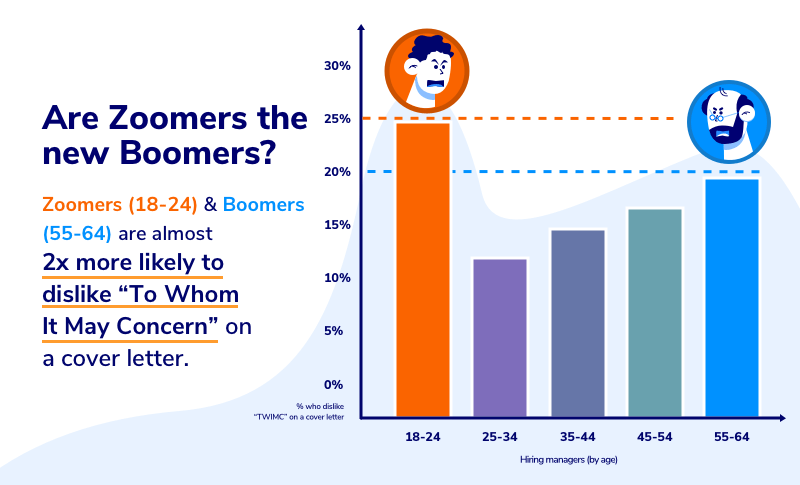 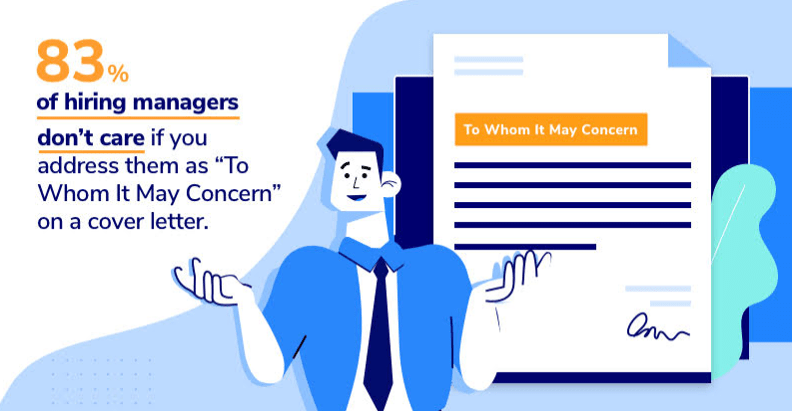 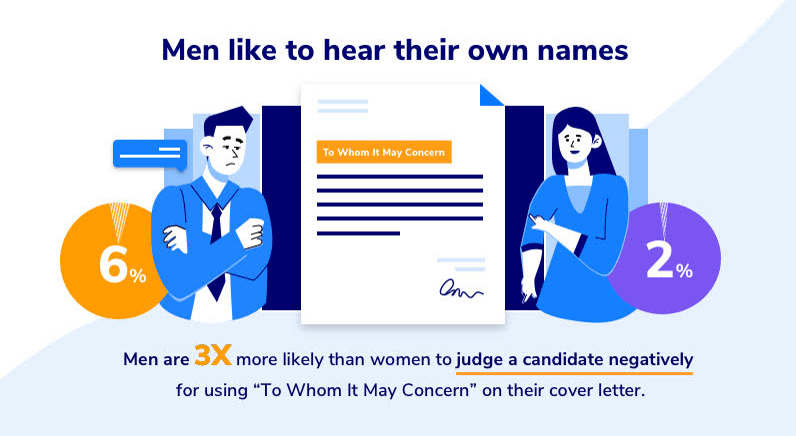 Now that you have explored whether to whom it may concern will affect your cover letter, what do you think? Let’s hear from you. Leave your comment below.